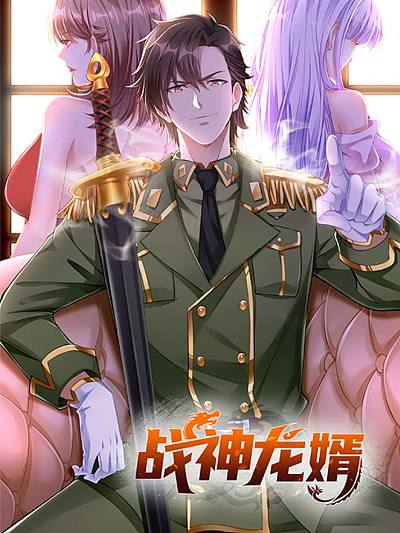 Plot Summary: Five years ago, his father’s company was framed by someone, and he lost his money. Jiang Beichen suffered humiliation in front of his relatives in order to treat his father’s illness, and was even ruthlessly abandoned by his fiancee, and finally sank into the river. Five years later, he added glory to his body and returned strong. Not only did he sweep away all abuses and avenge his father, but he also stood on the top of Kyushu, overlooking the world.