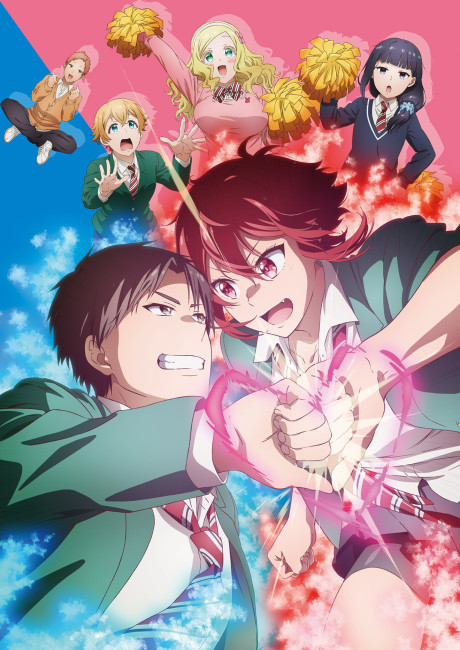 Plot Summary: Tomo Aizawa and Junichirou "Jun" Kubota are the tightest bros you would ever see. They roughhouse and spar, but through thick and thin, they've got each other's back. Yet, there's just one small problem: Tomo is in love with Jun! Since she was young, tomboyish Tomo has been just another one of the guys; due to his extreme muscle-brained nature, Jun doesn't notice any of her advances—not even when she explicitly confesses. To add insult to injury, for the longest time, he didn't even realize that she was a girl. Tomo-chan wa Onnanoko! follows the comedic hijinks of Tomo and her friends as she tries to catch Jun's eye and escape the infamous brozone.